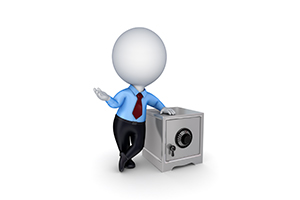 As a family law attorney, part of Mr. Shapiro’s role is to assist people from all walks of life in understanding their options regarding divorce and mediation. Unfortunately, divorce can be quite a complicated thing to understand, particularly for people who haven’t dealt with this aspect of family law before.

On this website, Mr. Shapiro shares articles intended to help you come to terms with the more complicated parts of the divorce process. These shorter guides combine multiple articles together to answer quick questions about divorce litigation in an easy-to-follow manner.

Today’s section of the guide will cover information on equitable distribution, the things that change how a court divides marital assets, and what kind of impact adultery has on divorce.

The New York courts aren’t required to split assets between a couple 50/50, instead, they use a process called equitable distribution to divide marital assets according to what they deem to be fair and just. There are various factors that come into the consideration of what’s fair when distributing assets and debts between divorcing spouses.

As mentioned above, the courts look at a variety of things when making decisions about the equitable distribution of assets. For instance, the efforts and contributions of each spouse when it comes to looking after the family home may be a relevant concept.

Domestic Violence Can but Does Adultery Change Equitable Distribution?

If you have questions about the topics covered above, you can find more information on this website, or reach out to Mr. Darren Shapiro for your free consultation. Get in touch either through the phone at (516) 333-6555 or contact Mr. Shapiro through he form on this website.