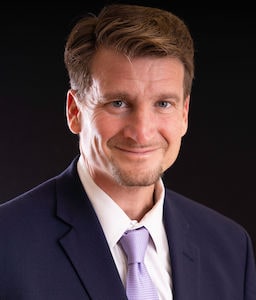 Since the firm's inception, Darren M. Shapiro, Esq. has been focusing on matrimonial and family law. His background in civil litigation and criminal defense have proven very useful in providing effective representation.

This office can handle a variety of your legal needs. As an experienced divorce attorney in Long Island and New York City, Mr. Shapiro personally represents all of the firm's clients. We strive to get the best results for our clients whether by litigation, settlement negotiations, or one of the alternative methods such as collaborative law or mediation.

Call for a free initial phone consultation. Only reasonable fees are charged.

Darren M. Shapiro, Esq. received his Bachelor of Arts from Emory University and Juris Doctor from the University of Miami School of Law. He was admitted to the New York State Bar in January 1999. Mr. Shapiro was admitted to federal practice for the United States District Courts for the Southern and Eastern Districts of New York in 2000.

All major credit cards are accepted.